Photoshoot for Linkrekrytering in Malmö • Friday 26th of March 2013

On friday I took leave from my ordinary job to shoot Katrin in my studio who is the founder and CEO of Link Rekrytering which is a headhunting company for consultants in Malmö. The company has been running for a while and they have decide to update their website with portrait photos.
I rigged most of the equipment in the studio in the morning and returned later with Katrin who had her hair and makeup made during lunch. We photograped in the studio and on the beach for 3 hours. Images are under editing. 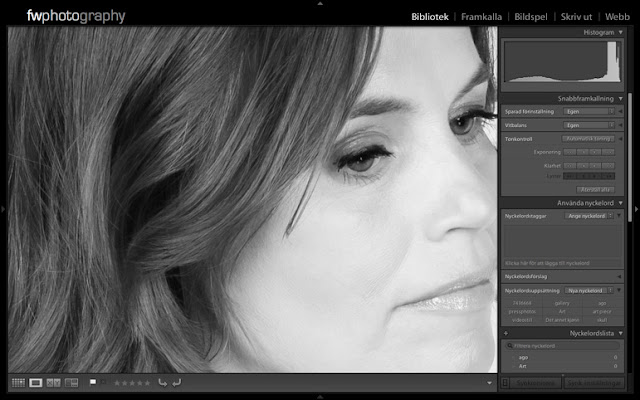 Finally allt the photos for the head hunting company Linkrekrytering in Malmö are all edited, done and sent on to satisfied client. Blow you can see the photo that turned out as the best image for an profile image for the website. The client wanted a version of it without the little finger. So it had to go and was deleted in good old Photoshop. 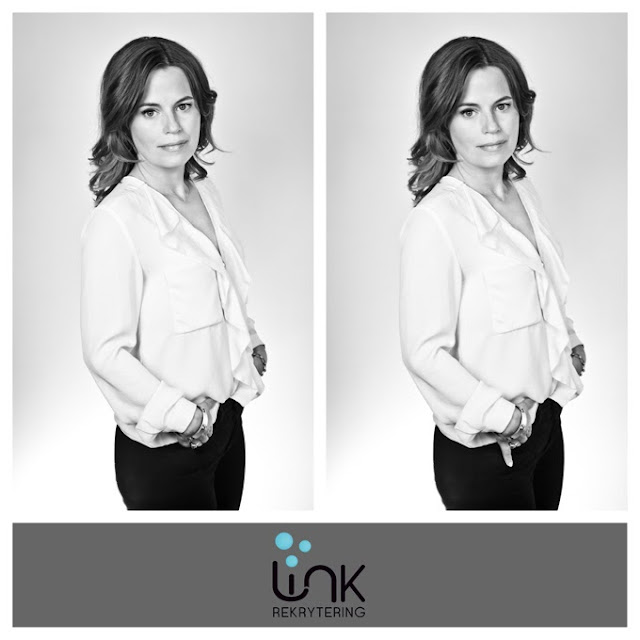 Posted by fw-photography at 20:51 No comments:

Spring 2012 I was contacted by a larger educational company in Sweden who wondered if I could mail them a price estimation of a photo commission. Finally the job was taken by another photographer after the summer. However they were unsatisfied with the job the photographer done.
Before Christmas Hermods contacted me again regarding another commission for their upcoming catalogue. In the middle of January it was all set and I packed my studio and went to one of their schools in Helsingborg up north of Malmö. Rigged lights and other material in one classroom for 2 portrait shoots of former students who had become their success stories. Also I had some time to make environment photos in the classrooms during ongoing lectures. I went back to Helsingborg and the school in mid April to take follow up photos. Here you can see the finished digitial material of the catalogue. 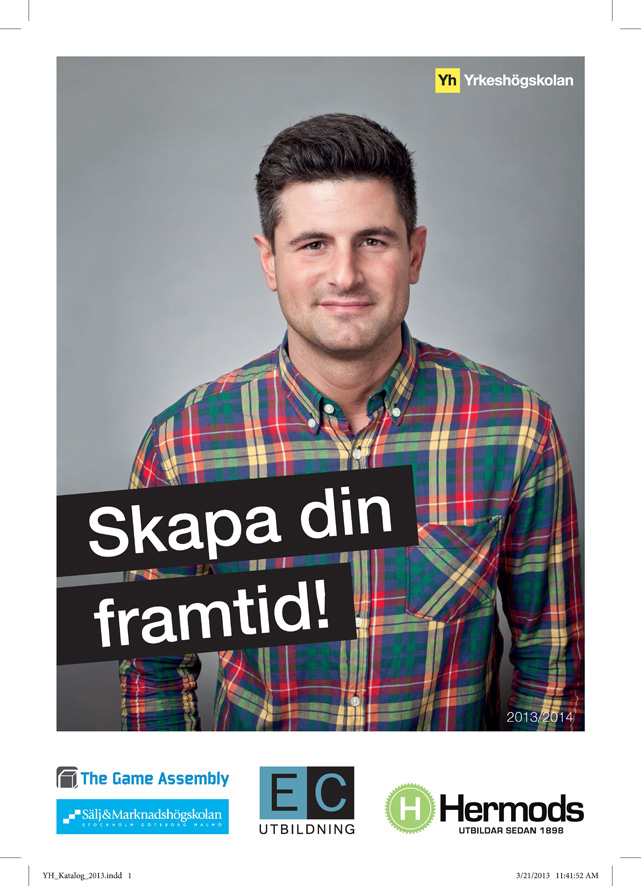 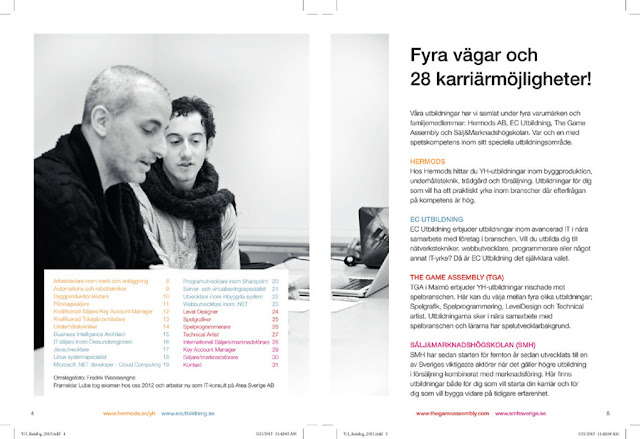 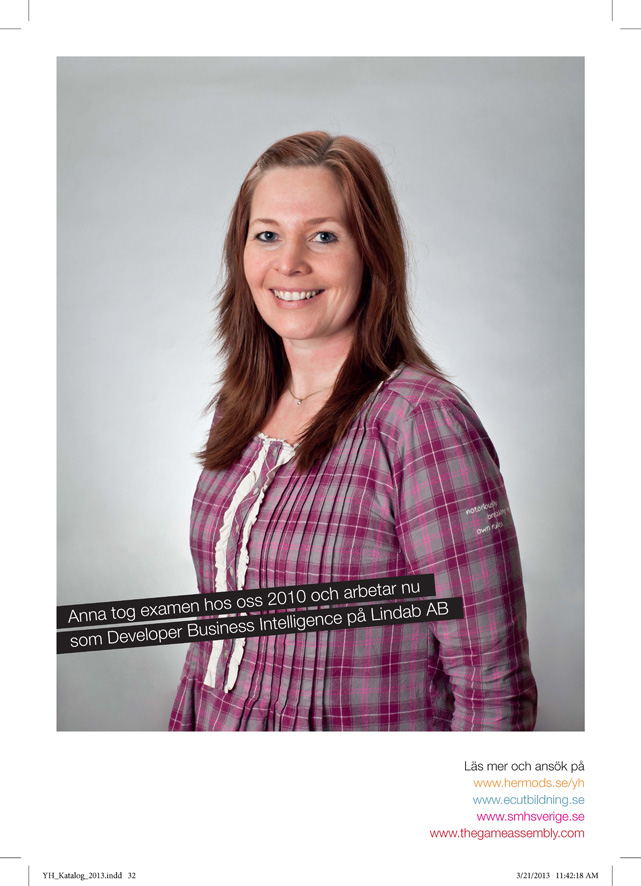 Posted by fw-photography at 21:54 No comments:

After a long winter it was time for the premiere of the gallop racing at Jägersro in Malmö. Back up in the judge tower again I realized that I was a bit "rusty" in the camera routines, but after the 1st race photos were edited I was back on track again! 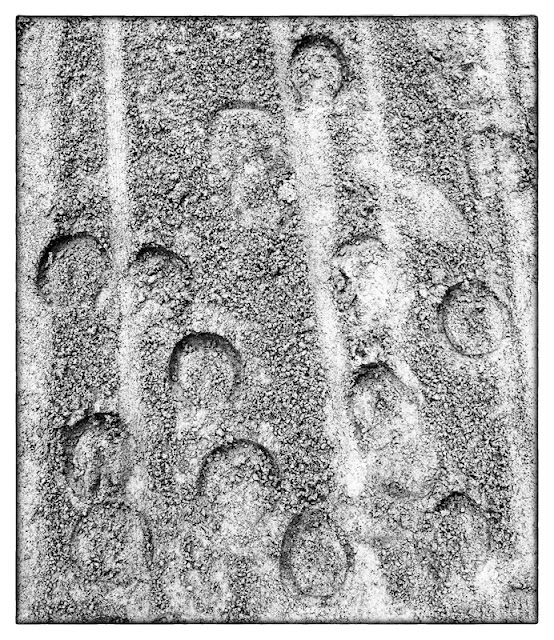 Posted by fw-photography at 17:20 No comments:

After transporting back the exhibition from Helsinki, Finland it was time to show the Natura Morte photographs back in Malmö for the Fotografi i Fokus 2013, which is the biggest photographic biennale in Scandinavia.
I was supposed to show my work in a place in at the square Davidhallstorget that was planned since October 2012. But only 3 weeks before the biennale the owner had to shut down the whole place and just by chance I found a place in central Malmö where I could move my exhibition. A fast decision that in the end worked out well. So just after I had done a whole days lecture about photography at Malmö University we held a great opening, on friday evening on the 8th of March, with a lot of good friends! 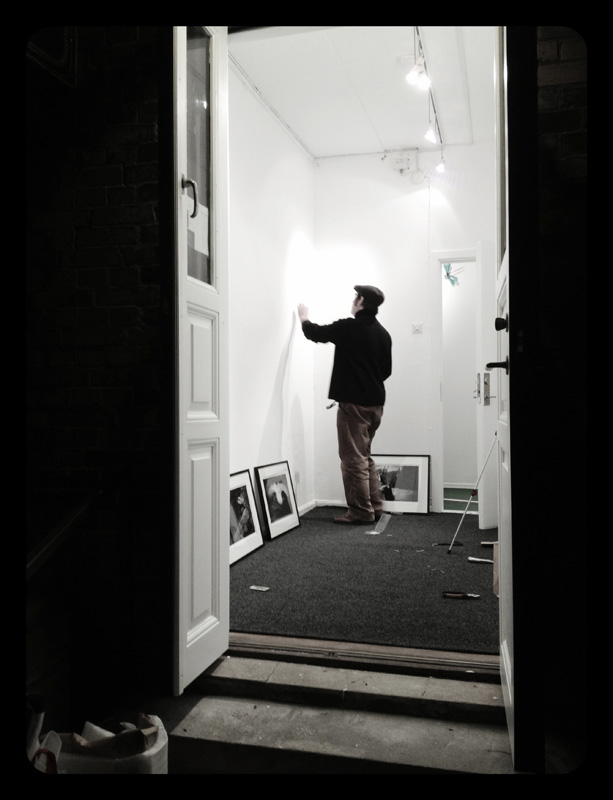 In the beginning of 2013 I was contacted by the Dutch international company. CALDIC have a branch in Sweden and among many products makes food for restaurants.
They wanted me to photograph their products and after some discussions I received boxes with packages in my studio. I thought it would be an easy treat, however product photography of shiny objects was a bit trickier than I expected and after many days of adjusting light and shadows in the studio, finally just after Easter I was finished and satisfied with images of all products. And so were they!! 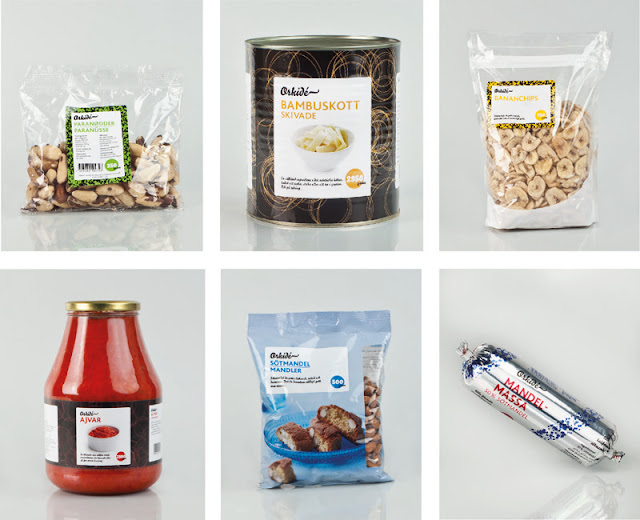 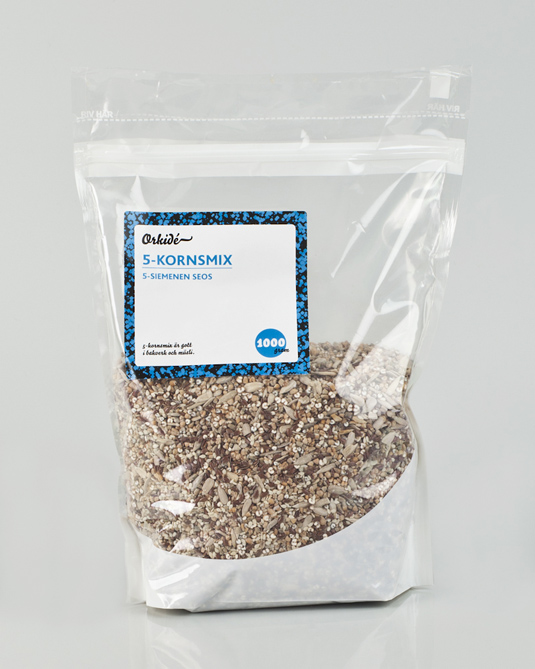 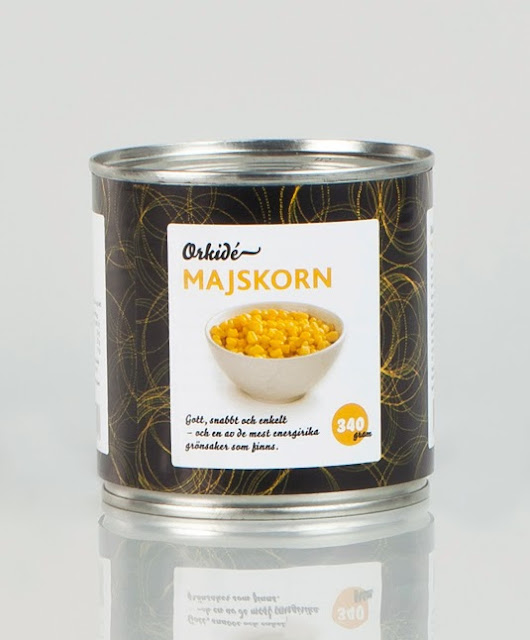 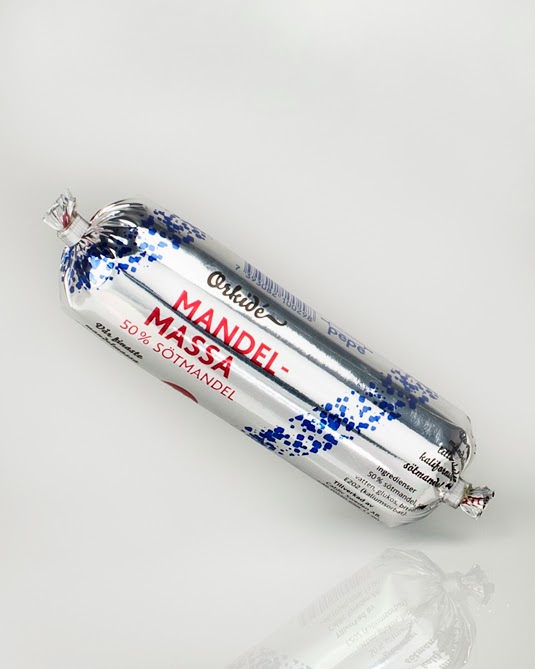 Posted by fw-photography at 01:12 No comments:

Second day of January I started the New Year with shooting the trot /trav competitions at Jägersro Trav & Galopp in Malmö. A rainy and gloomy day at the horse racing track ...with a lovely golden sunset thou. 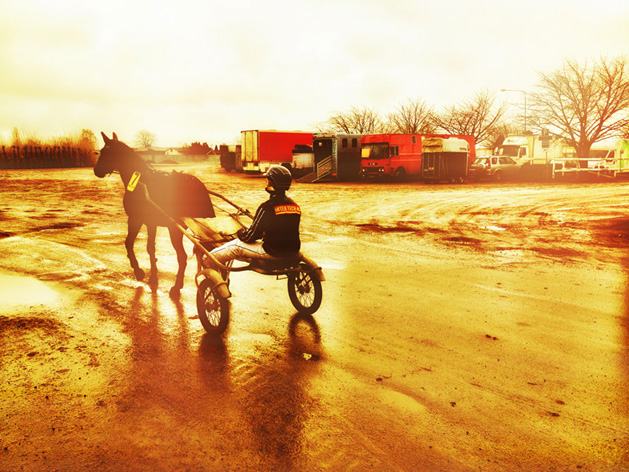 Posted by fw-photography at 14:36 No comments: