On saturday I was at Jägersro Horse Racing Track in Malmö. I work here once or twice a week as a photographer and this time I got some minutes away from my camera up in the judge tower. So I walked down the stairs to the floor below and stood on the balcony just above where the jockeys exits their dressing room and enters the race track and took some photos from an interesting angle. 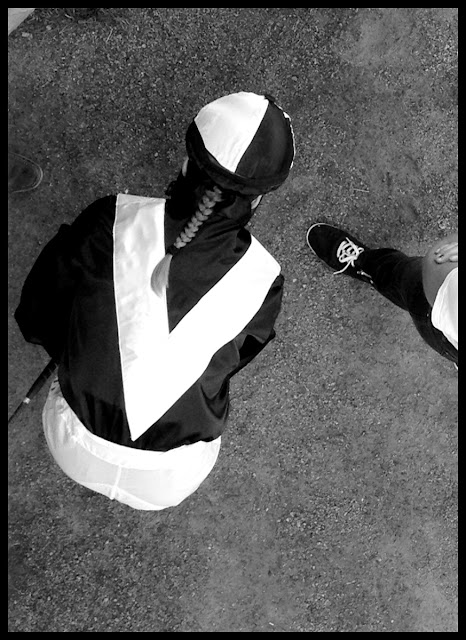 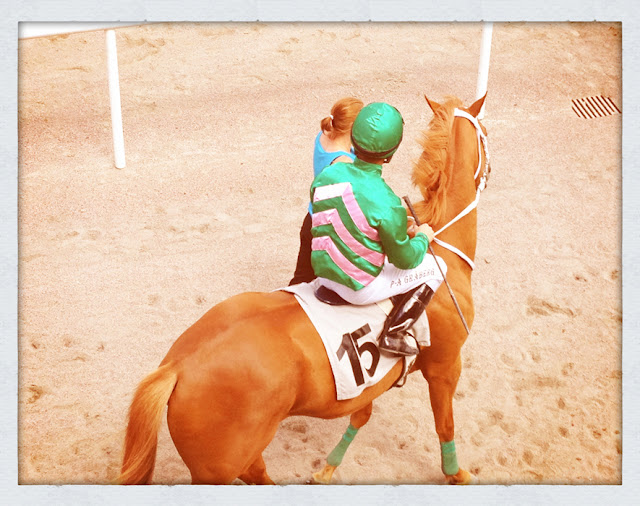 Posted by fw-photography at 17:04 No comments:

On Tuesday this week I had a new photo shoot in my Studio. It was a portrait shoot for Elin who studied migration and Romani culture in Sweden, Norway and England and has lectured, curated exhibitons and worked for a longer period of time for the Swedish goverment at Regeringskanliet in Stockholm. She has now started her own consultant company and I have been commissioned to do the graphic design for logo, website, business card and a portrait photograph for her website.
A major job and challange. So on Tuesday the photographs were taken which was interesting as Elin has a bit of Camera phobia. After a couple of hours and many images later both me and the client were more than satisfied. As soon as the work with editing the images, logo, website and businness card are ready I will put some image samples and link to her newly designed website here. 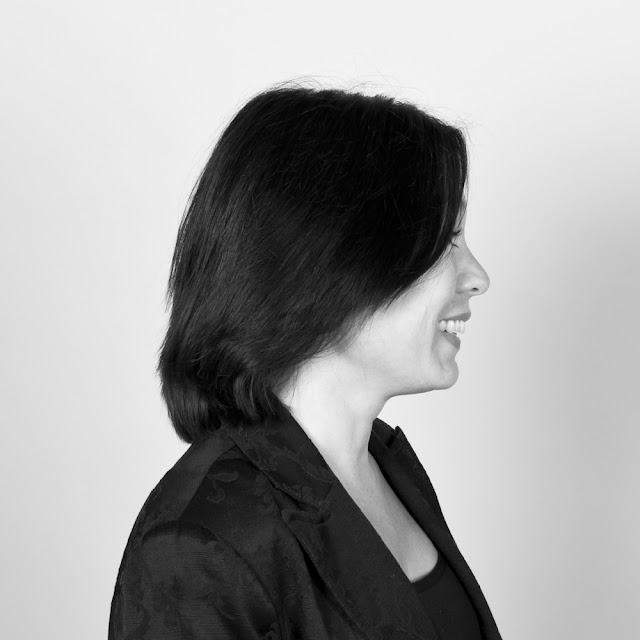 Exhibition in Finland coming up!

Recently got to know that I am going to have an exhibiton in November at the Photographic Gallery HIPPOLYTE in Helsinki, Finland. I visited their showroom at the Supermarket Art Fair in Stockholm two years in a row and was impressed of the work they showed. Sent an application this spring with the Natura Morte suite (see post 12/4). The application was accepted and now I am starting to work with all preparations for the upcoming show. 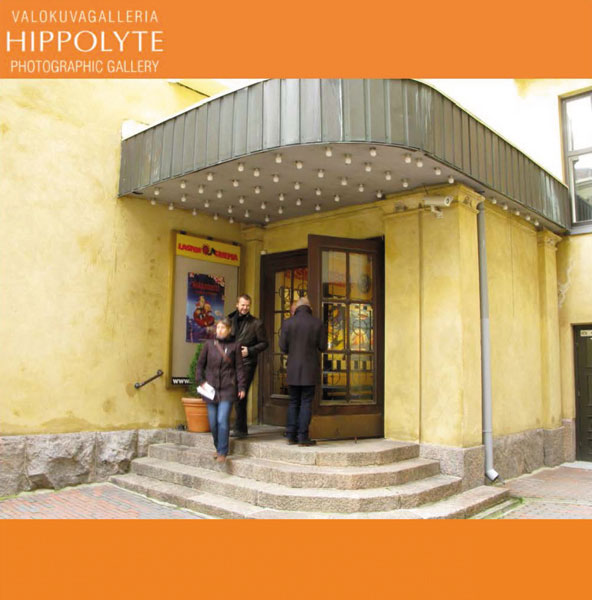 Posted by fw-photography at 11:57 No comments:

On saturday the 21st of April I did a fashion shoot for a Swedish clothes & jewellery designer with shoes from a Swedish shoe designer with her shoe company in Milan, Italy. Many weeks of planning and preparation and finally that saturday in April we did the shoot in my studio with stylist & designer, makeup artist, two photo assistants and a model from Copenhagen. Now some weeks after the shoot the last editing are taking place. 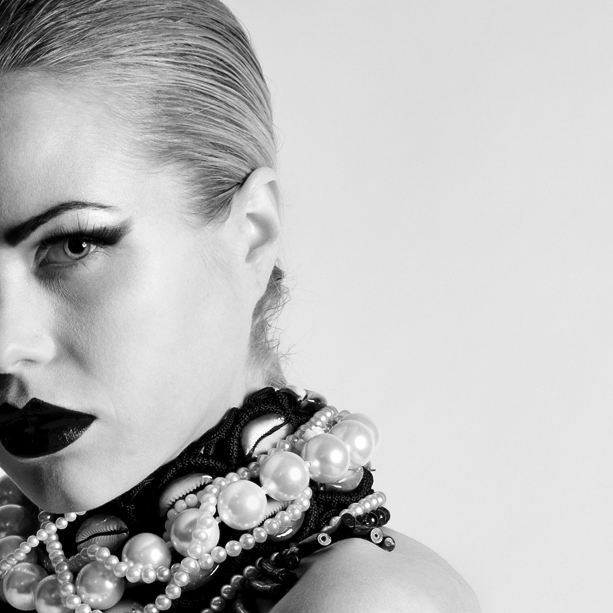 So keep yourself updated here on my blog and webiste.
Pretty soon the photos are coming up!!
Posted by fw-photography at 21:02 No comments:

Just before midsummer holidays my old mobile/cell phone after many years of faithful service broke down.
I checked out different smartphones and as I am a devoted Mac user I just undersood that the best alternative for replacing my old one is an iPhone. Now after 2 weeks usage I just love it. Also after the need of having a smaller alternative camera with me everywhere I discovered the great camera it got. Soon enough I downloaded some Apps to work with the images directly in the camera. Love the quality of the images ..Wow!!

Here are 3 images taken of my parents house up in Småland where me, my daughter and family celebrated Swedish Midsummer. 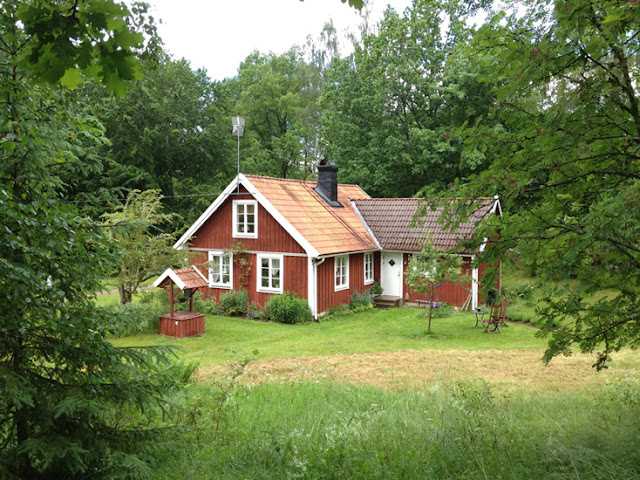 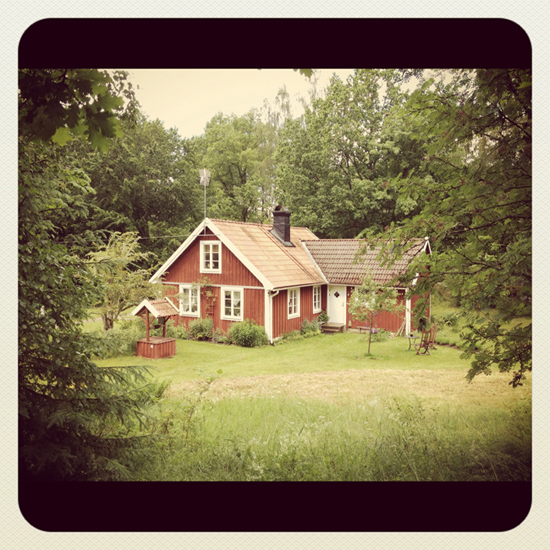 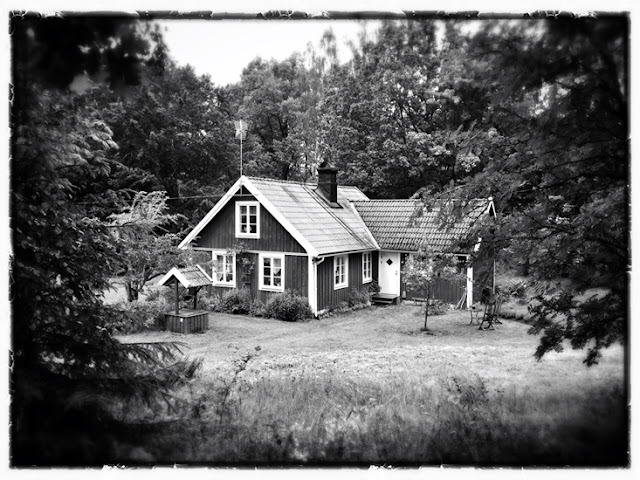 
A friend of mine took this quick snapshot through a window. It shows reflections and other defects in the original. For fun I edited the image in my mobile/cell phone with an App and afterwards it became a completely new image. 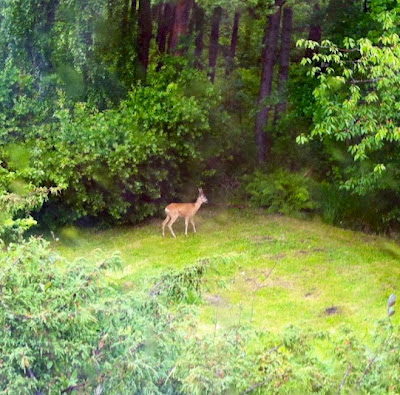 The original image above and the edited version below 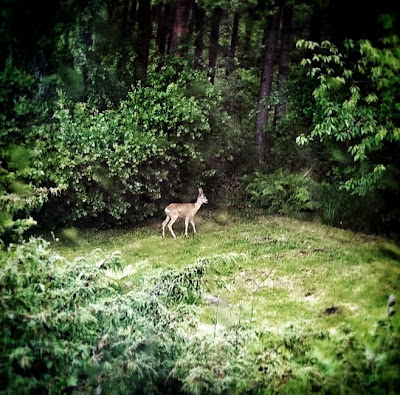 Posted by fw-photography at 18:13 No comments: